as a trained toolmaker he was called up to do forced labor during the Nazi occupation in Hirschberg in Upper Silesia. He was arrested on February 14, 1943 for speeches hostile to the Reich and together with another thirty workers was sent to the Gross-Rosen concentration camp to work in a local stone quarry. On February 14, 1945 he was deported by an evacuation transport to the Litoměřice concentration camp, by that time the scene of total chaos and fearful mess. During the last days of the war he was again selected for an evacuation transport heading from Litoměřice to south Bohemia. He managed to escape from the train near Libčice nad Vltavou. 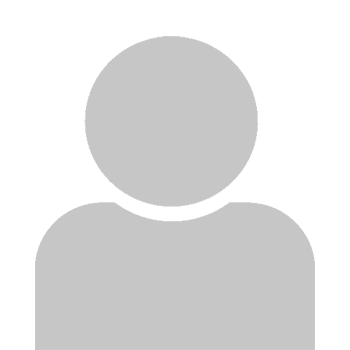 "I had absolutely nothing in Litoměřice. We even had no mess tins. People lay on boards covered with straw; you just lay down as best as you could. It was terribly dirty there, I don’t know how those people could ever stand it."