The Small Fortress served as a prison of the Prague Gestapo for the opponents of Nazi regime in 1940 - 1945.

Jaroslav Král - Paintings (foyer od the cinema)
Terezin Memorial in changes of time 1989 - 2022 (IV. courtyard)
Contributions to the collections of Terezin Memorial (IV. courtyard)
More details to the object you can find in Historical overview
Opening hours: daily, summer time - 8am - 6pm / winter time 8am - 4:30pm
Admission: single / combination
Address:  Principova alej 304, Terezín, GPS 50.513895, 14.165206
Duration: approx. 90 min.
Although the sightseeing route is not completely free of barriers, it is well accesible with a little help. The museum, cinema, toilets are without barriers. 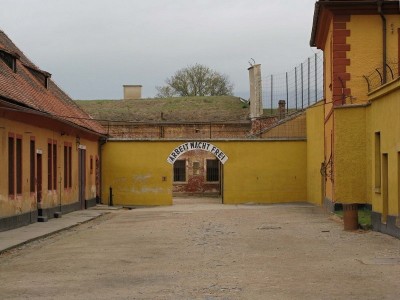 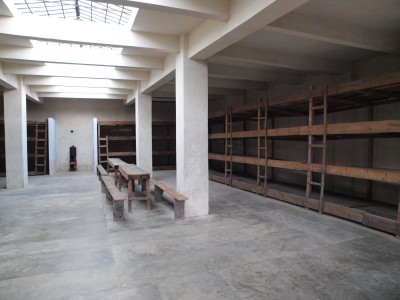 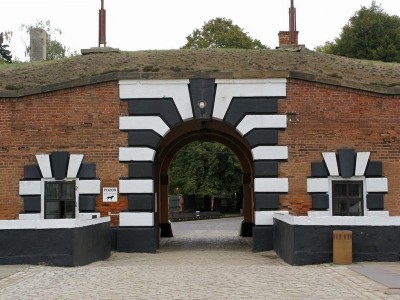 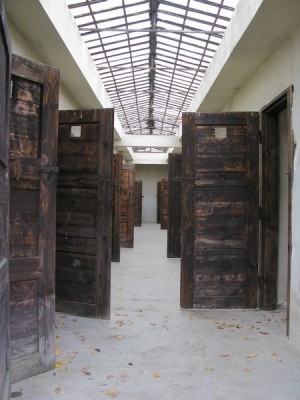 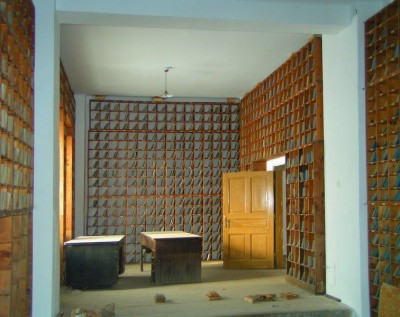 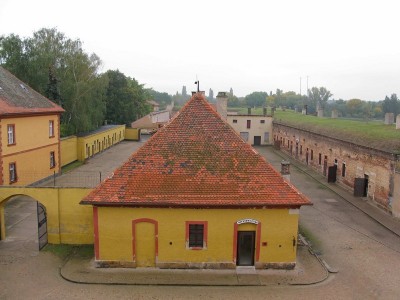 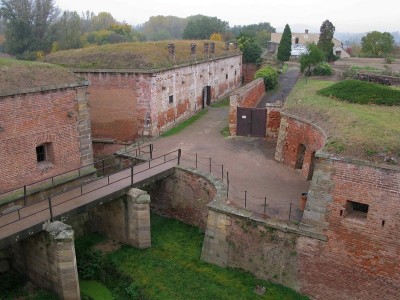 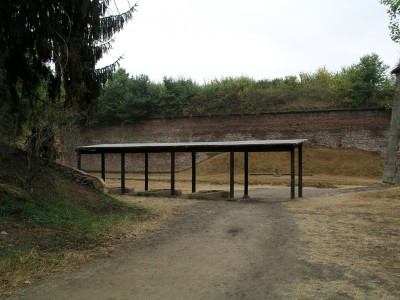 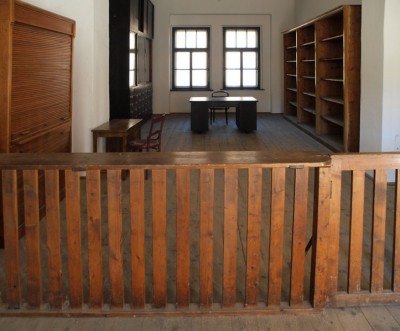 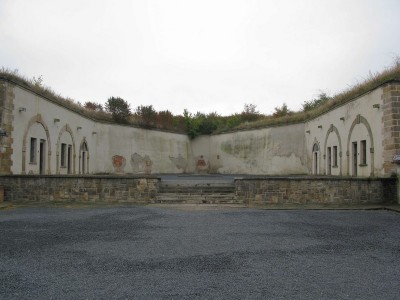 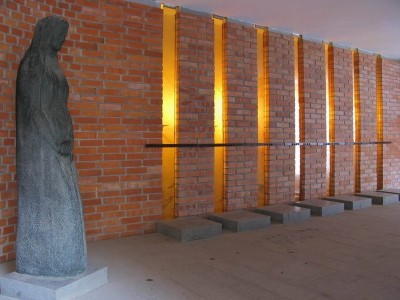 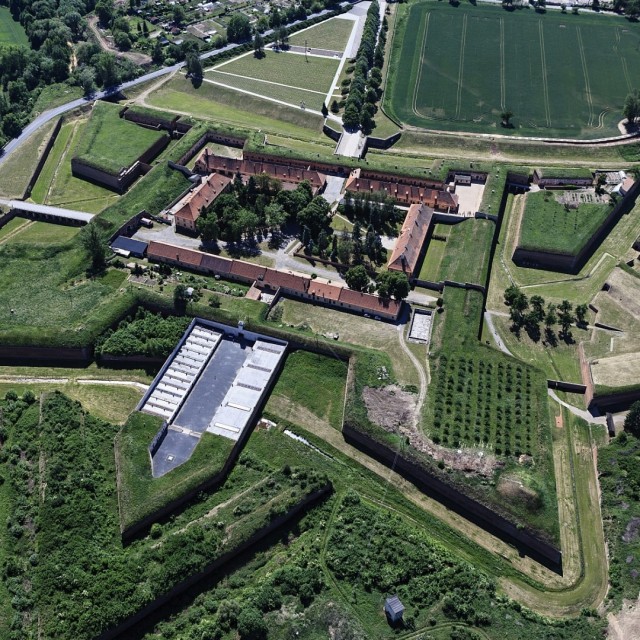