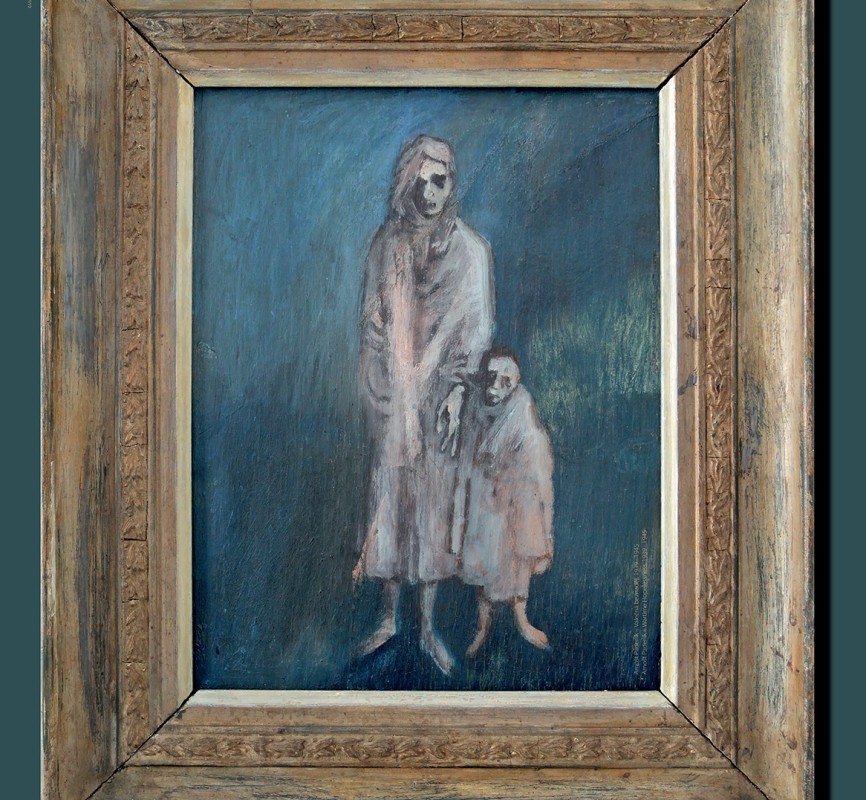 Today they honor you as a saint, tomorrow you will be a pig

Anniversary of the last execution in the Small Fortress

Concert of the Vienna Philharmonic Academy