Ilse Herlingerová was born in Vítkovice near Ostrava and spent most of her life there. According to her own words, she fell in love with this region and if it were not for the tragic events that had befallen her entire large family she would have definitely not left her native town.

Since her youth Ilse displayed a penchant for art, music and literature in particular. She wrote poems and stories, gradually learnt to play several musical instruments. The world of children was also her great passion.

In the 1920s, her creativity manifested itself in many different forms: first and foremost, she published three successful books of fairy tales (on Jewish themes) and became a regular contributor to the German Section of the Czechoslovak Radio for which she wrote numerous radio plays for children. At the same time, she was active in the realm of social artistic life: she established a kind of free association of artistically minded young people, known under the German acronym G.I.F.T. (“Geist, Intelligenz, Freundschaft, Treue” - “Spirit, Intelligence, Friendship, Loyalty”) as a platform for heated discussions on art and, to a growing extent, on political issues, too.

In 1930 Ilse got married to Willi Weber. Two sons were born to them: Hanuš (1931) and Tomáš (1934). Even though Ilse´s artistic activities had to give way to her family duties she still kept contributing to the Czechoslovak Radio, dreaming of writing a major novel.

Ilse never managed to write her novel; only her correspondence with her longtime Swedish friend Lilian von Löwenadler survived from the 1930s (published in 2008). These letters proved to be an important source of documents of the times, recording, on the one hand, the disintegration of a happy family life within one decade, and the change of the entire Czech-German-Polish society in which the Webers lived on the other: the mounting tensions and growing irrational anti-Semitism among both Germans and Czechs. During the late 1930s, the Webers had to take a difficult decision – whether to send their elder son to London in one of “Winton’s trains”. Hanuš thus stayed in Britain and then in Sweden where he was brought up by Gertrud Löwenadler, Lilian´s mother.

While Hanuš´s parents had been doing their utmost to gain permission to leave the Protectorate of Bohemia and Moravia as well, their efforts ended just like those of thousands of others – all the endeavors eventually came to nothing. By the end of 1940, the situation in the Ostrava region turned out to be life endangering for the Webers, and they were forced to move to Prague, living in very modest conditions until February 1942 when they were “evacuated” to the ghetto in Terezín by transport “W”.

Ilse Weberová coped well with all her misfortunes and found the main purpose of her life in taking care of children. Already in Prague she volunteered in a “children’s shelter”. While in Terezín she devoted all her energies to the work of a children’s nurse in the Ghetto’s sickbay. With a smuggled guitar she sang songs along with the kids and rehearsed entire theatre performances. According to extant testimonies she kept spreading joy and giving strength to her fellow prisoners as much as she could. But it was mainly Ilse´s enormous poetic talent that was reawakened in the Ghetto: she wrote (and sometimes also put to music) dozens of poems and songs, intimately portraying the life of women, men and children imprisoned in Terezín. She shared her poems and songs with her fellow inmates, many of her poems and songs spontaneously spread throughout the Ghetto.

Ilse and her son Tomáš were transported to Auschwitz on October 4, 1944. Neither of them returned. Her husband Willi looked after Ilse´s poetic works. After the war he collected her poems from a hideout in Terezín; her complete works were published in the 21st century.

Here is the full wording of the front-page poem:

Dragging along to get their grub
inside the barracks yard,
going through mud, their hands cold blue,
standing in front of cooks and kettles
in a never-ending queue.

Feeble old men tottering in the crowd,
so sick, about to end their earthly race,
their eyes defiant, full of shame,
a shade of greed on their face.

Holding out dishes just like beggars
in shivering hands, older as well as younger,
their stomachs always plagued
by pangs of insatiable hunger.

Fishing out rotting spuds
in murky water, mud and sand.
They are so old and desolate,
no one around to give a helping hand.

They swoop on empty pots
like birds of prey,
then hungry shambling back
to sleep in beds of clay.

(translated from German into Czech by Zlata Kufnerová, 2008; translated into English by Jan Valeška) 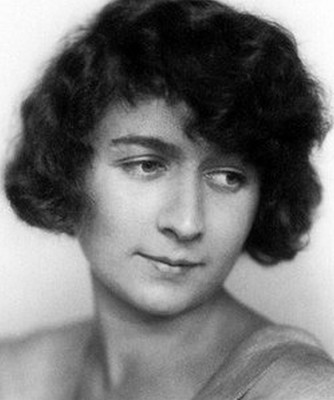 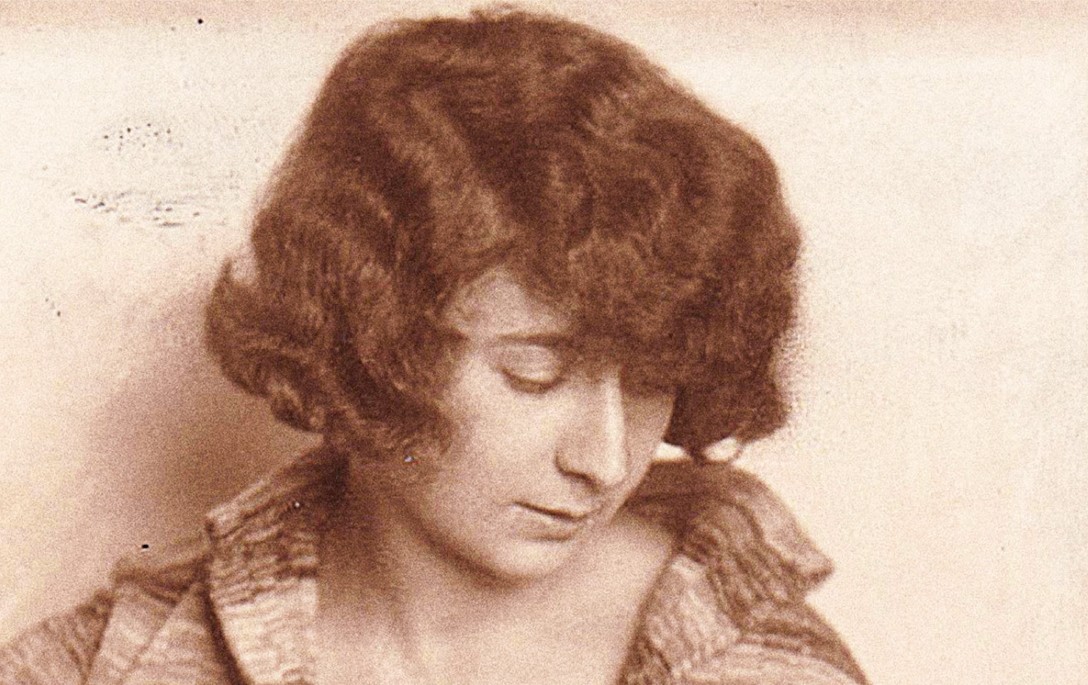 "They fish partially rotten potatoes out of muddy, dirty pools. They are so old and weak, and nobody serves them."