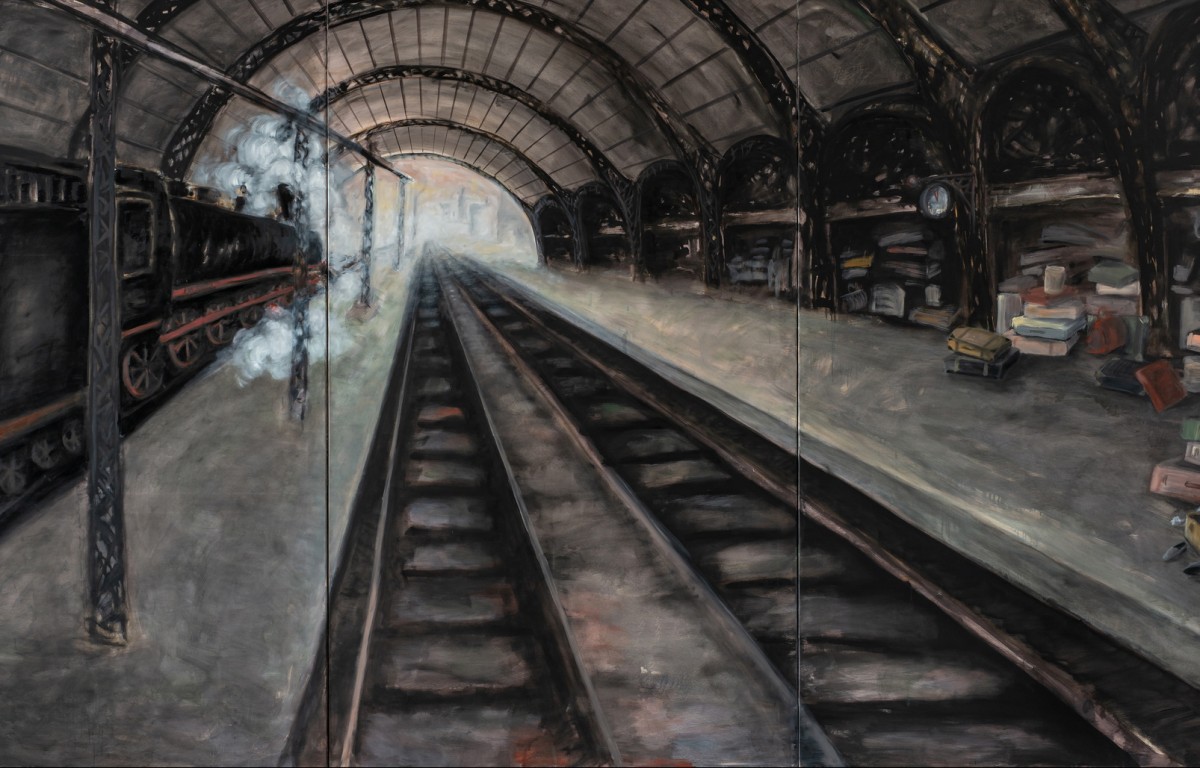 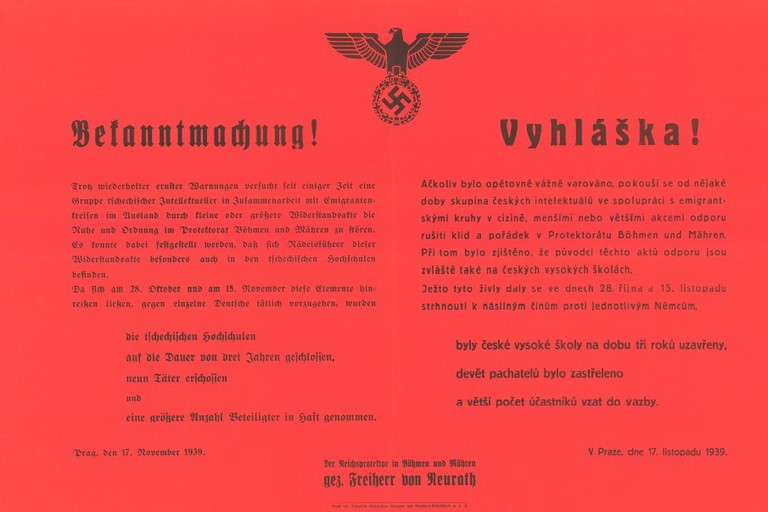 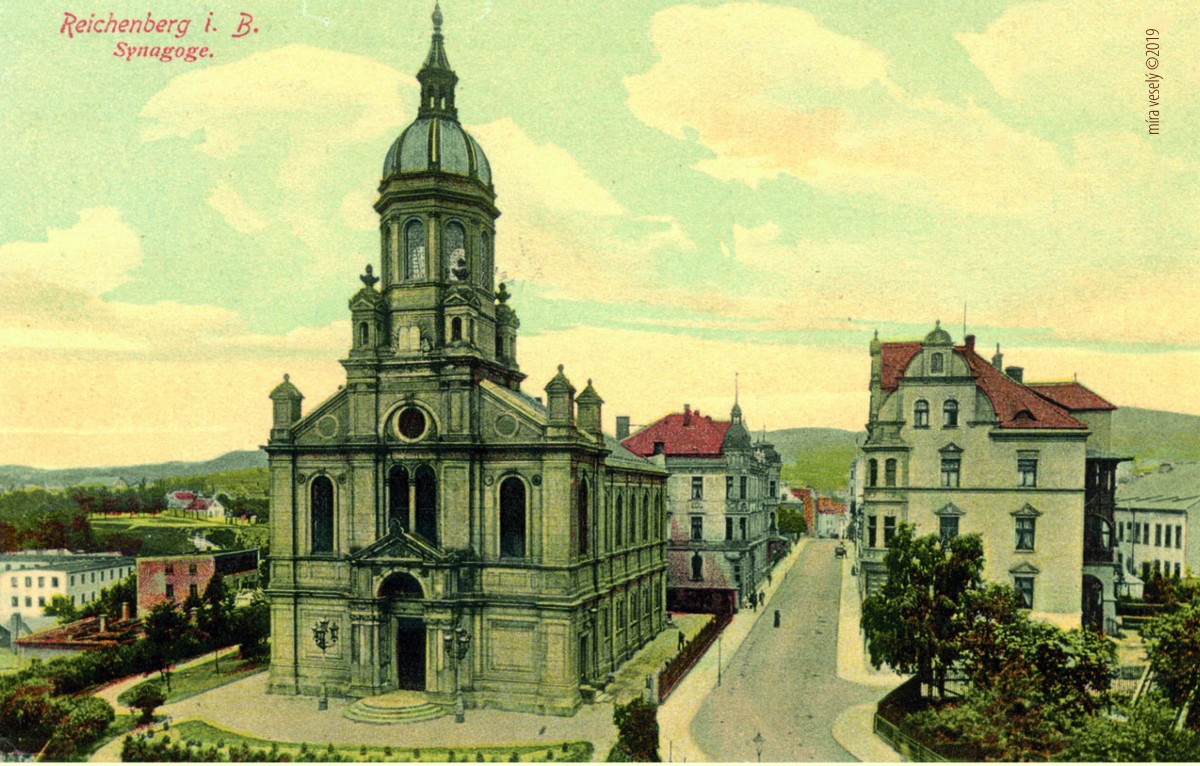 The Schaleks - A Central European Family. A Century-long History in Five Live Stories

The last days of imprisonment and the first days of freedom. The exhibition to the 75th anniversary of the liberation of the nazi repressive facilities in Terezín and Litoměřice

Genocide of the Roma during the World War II

documentary exhibition of the Museum of Romani Culture

commemoration of Jewish victims of the Nazi genocide

80th anniversary of the establishment of the Gestapo Police Prison in Terezín. The history of the Nazi repressive facilities in the light of documents and prisoners' memories

original, documentary-historical exhibition on the occasion of the 80th anniversary of the establishment of the Gestapo Police Prison in Terezín