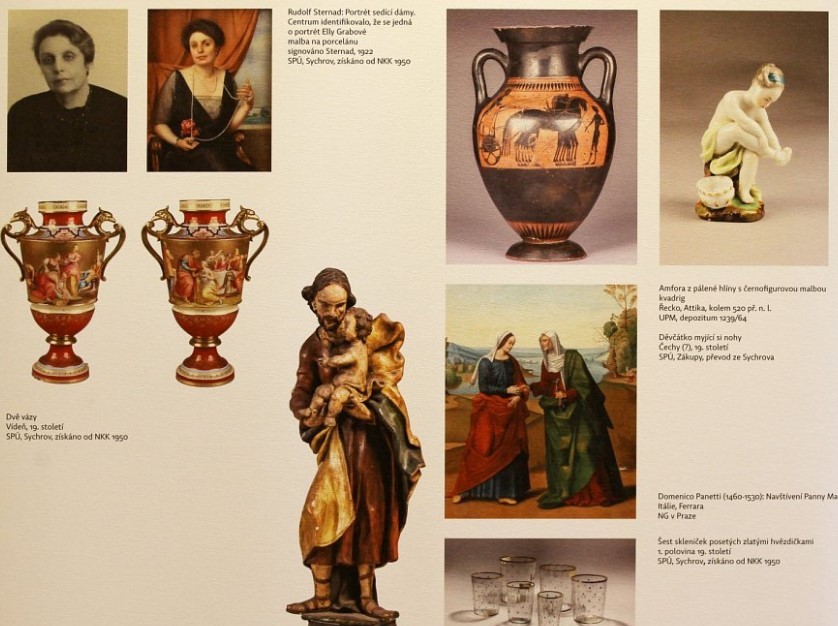 Tribute to Bedrník or blue blood in the anti-Nazi resistance

Composed lecture on important figures of the anti-Nazi resistance from the ranks of the nobility, the so-called blue blood. The life and destinies of Count Zdeněk Bořek-Dohalský and others.

A memorial event on the ocassion of the 76th anniversary of liberation to commemorate the victims of Nazi persecution !