For visitors / Objects to visit / The Terezín transports

Terezín transports - permanent exhibition in the former municipal weighing-house which focuses specifically on the transports, giving visitors a detailed insight into how this system functioned. The building containing the new exhibition is located where there used to be a railway line that played a key role in the transports, giving direct access to the ghetto. The exhibition explains the systems used by the Nazis when transporting Jews from the Protectorate of Bohemia and Moravia (and later from other Nazi-occupied territories) to the Terezín ghetto and when dispatching transports onwards from Terezín to the extermination, concentration and slave labour camps – especially to Auschwitz-Birkenau.

Visitors can learn about the tragic history of the so-called evacuation transports that arrived in Terezín during the final months of the war, when other concentration camps were abandoned as the front moved gradually westwards and their prisoners were taken to Terezín. The exhibition also explores the repatriation of the Terezín inmates after their liberation at the end of the war. 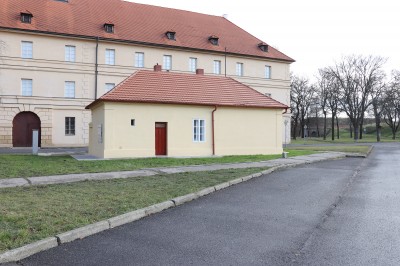 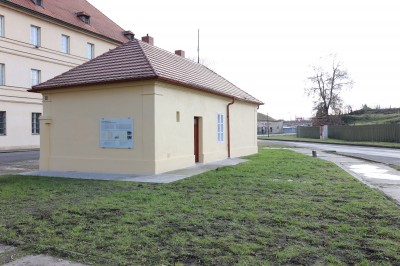 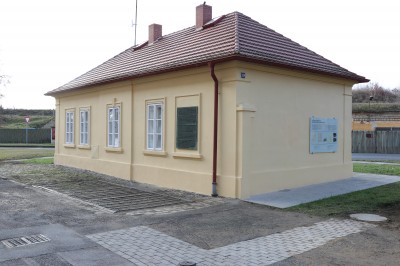 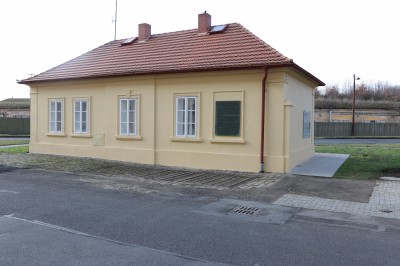 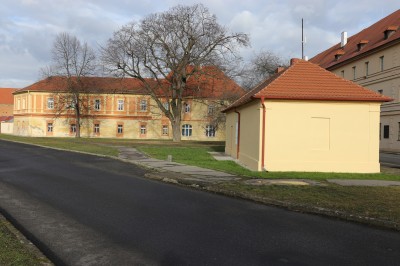 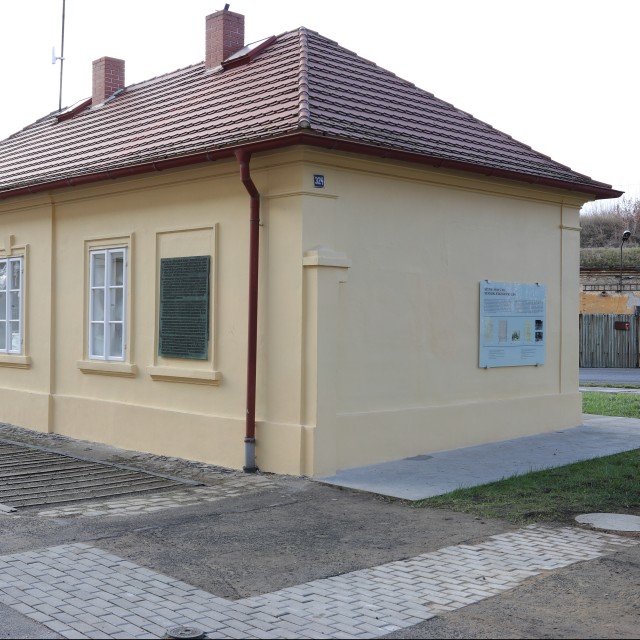