The exhibition introduces the public to the story of a group of Polish diplomats and Jewish officials who operated in Switzerland during World War II and developed a system for producing false passports of Latin American countries to save European Jews from the Holocaust. This story has been unknown for decades. Only through in-depth research in recent years has the vast scope of the group's leadership, led by Alexander Ładoś, been revealed.

The exhibition was prepared by the Pilecky Institute in Warsaw. The exhibition includes reproductions of documents from the archives of a Jewish activist, Rabbi Chaim Eiss, one of the members of Ładoś's group. 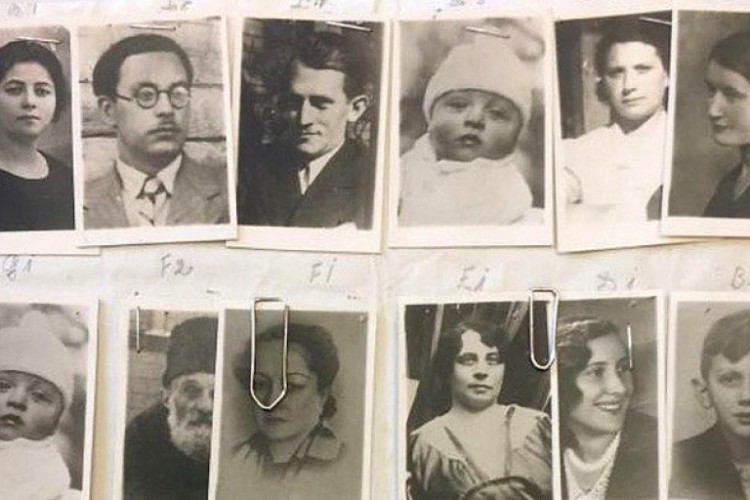