Come with us to commemorate this anniversary and go the same way as the first inhabitants of the Terezin ghetto 80 years ago.

The exact time of the meeting of the participants will be specified.

THE EVENT IS A PART OF THE CYCLE THAT THE TEREZIN MEMORIAL COMMEMORATES THE 80TH ANNIVERSARY OF THE BEGINNING OF THE DEPORTATION OF JEWS FROM THE CZECH COUNTRIES AND THE ESTABLISHMENT OF THE TEREZÍN GHETTA. 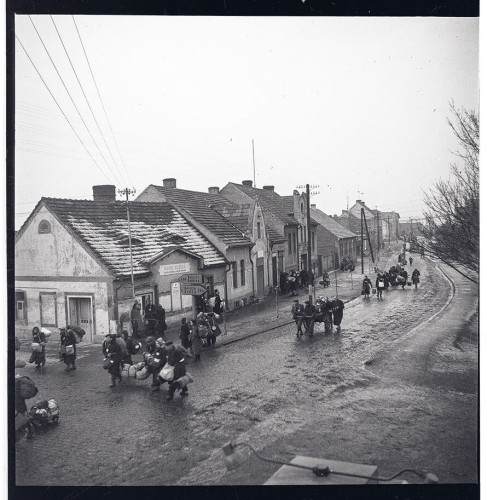