The program will include a performance of the children's opera Brundibár by Disman's children's radio ensemble.

THE EVENT IS A PART OF THE CYCLE THAT THE TEREZÍN MEMORIAL COMMEMORATES THE 80TH ANNIVERSARY OF THE BEGINNING OF THE DEPORTATION OF JEWS FROM THE CZECH COUNTRIES AND THE ESTABLISHMENT OF THE TEREZÍN GHETTA. 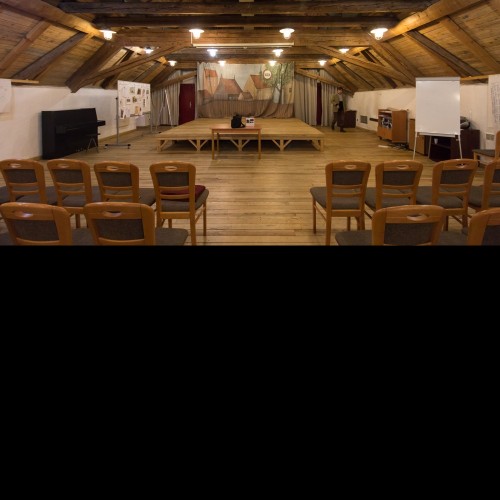